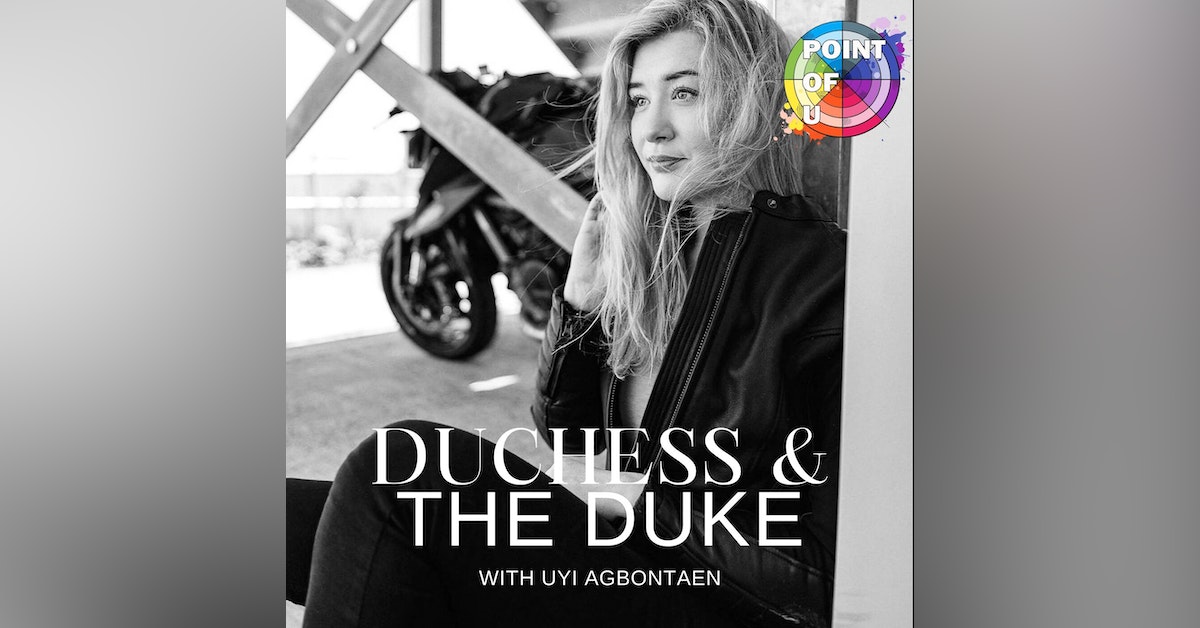 In today's episode I speak to Lillie Allen aka The Duke of Blonde, Lillie is a motorcycle  enthusiast and brand ambassador whose biking journey can be followed on instagram.
A few years ago I too considered owning a motorbike and was met with a lot trepidation and concern from friend and family who referred to the idea as 'death on wheels'. Suffice to say I bought the bike, took to the road and it was one the most thrilling experiences I had ever had albeit a short lived one.
Lillie took a similar path which has led to her being fully immersed in the bike culture and community, she is also a member 'The Original Slowboys' a grow of fellow bike devotees.
It was really great to catch up with Lillie after a number of years and in a new chapter of life which has clear taken her on a epic and incredible adventure.

Email has been submitted.

New to the podcast? 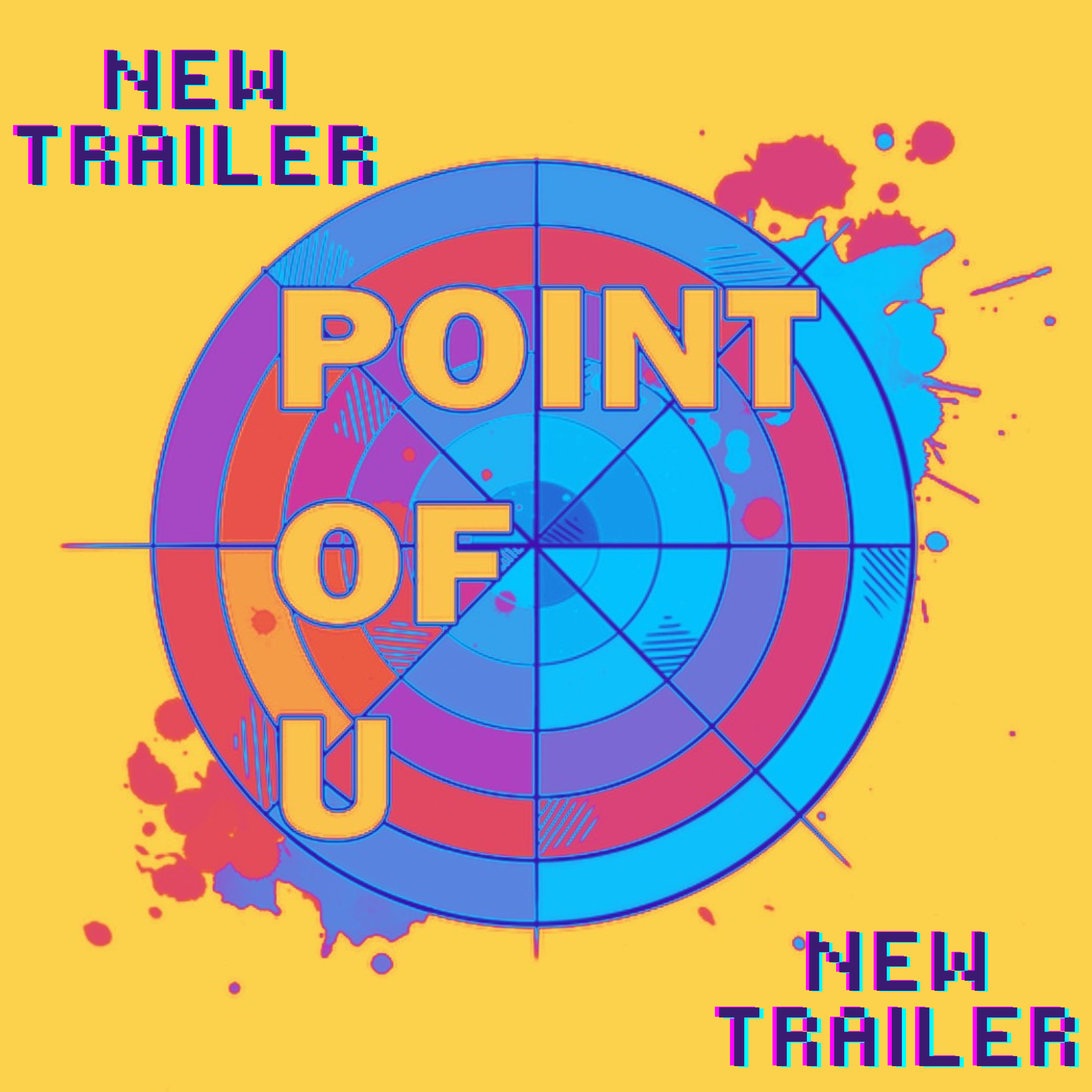 Welcome to The Point of U and my new trailer as it was time to update things! If you're new to the podcast have a listen to get a vibe for my show and don't miss my 1st Anniversary Special …